THE Annual East Coast Celtic Supporters’ Féile takes place next weekend, Friday, February 2 to Sunday, February 4, at the club’s home, The Plough & Stars, at 123 Chestnut Street in the Old City section of Philadelphia.

There are plenty of Celtic events throughout the weekend, which will culminate in a Super Bowl party on the Sunday night as the Philadelphia Eagles take on the New England Patriots. The full timetable of Féile 2018 events are as follows: 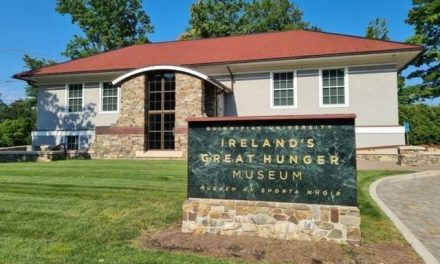 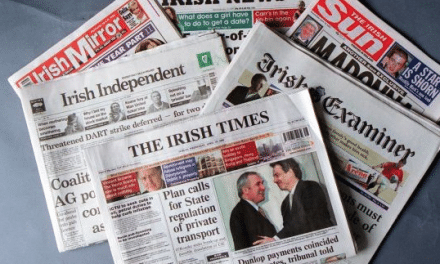 Out of Ireland: The President of the GAA Visits 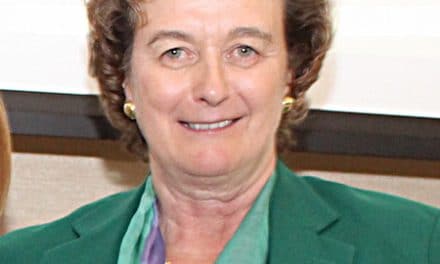